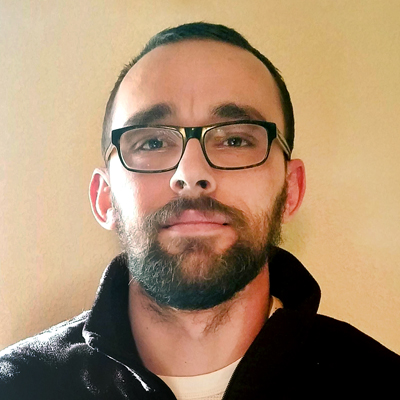 After starting graduate school and serving as a TA with Mizzou Academy, Steven knew that he wanted a career in the online education field. His most enjoyable moments with Mizzou Academy come in the form of troubleshooting and helping students and teachers with any issues that may arise.

Steven is happily married and is the father to two boys, who are his life. They enjoy playing youth-league sports, especially baseball, basketball, and soccer, and Steven passionately serves as coach for their teams.