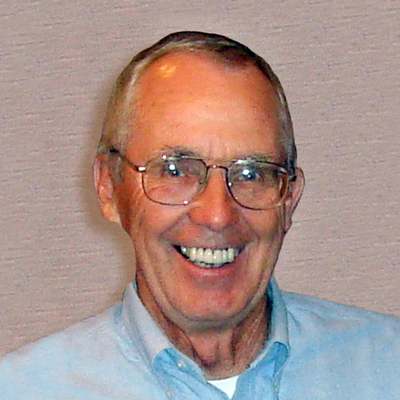 During the last 20 years he has been engaged in research related doctoral programs in mathematics education and was co-founder of the STaR program for early career mathematics educators. He received the Lifetime Achievement Award from the National Council of Teachers of Mathematics in 2008. He continues to play competitive tennis in USTA events and officiates intercollegiate tennis matches in the SEC, Big 10 and Big 12 Conferences.