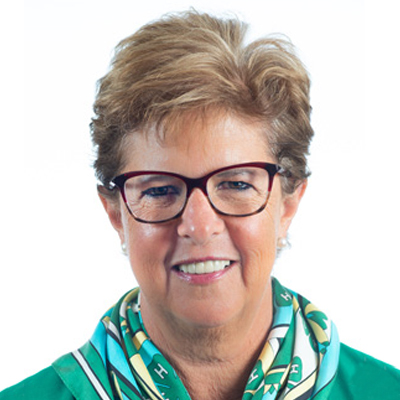 Lupita Fabregas is originally from Mexico, She immigrated to the United States in 2002. She studied her undergraduate degree in Monterrey Tech in Agriculture Engineering and Animal Sciences, her master’s in Education from UPAEP and Doctoral Degree in Agricultural Education, at Oklahoma State University. She works for a Mexican university for 29 years. In 2013, she accepted a position at Oklahoma State University College of Human Sciences, she was there for two years. She moved to California and worked at the University of California in Davis as the 4-H Assistant Director for Diversity and Expansion, from 2015-2019 leading the largest 4-H inclusion and Diversity initiative in the United States.

In 2019, she accepted the position as Director of the Missouri 4-H Center for Youth Development. She and her team from California will receive the 2021 National Association of Extension 4-H Youth Development Professionals (NAE4-HYDP) National Diversity and Inclusion Award for their work with Latino communities. She the former National Leader for the 4-H Latino Advisory Committee and the founder of the ESP Latino Affinity Group. Lupita’s interests in research and professional development areas are, Intercultural Competency, Diversity, Multiculturalism, as well as the Development and Integration of the Hispanic Communities in the United States.