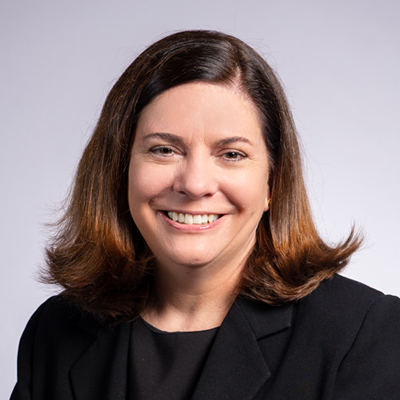 Kathryn is a Professor of Mathematics Education. Her research focuses on effective preparation models and support structures for teachers, effective elementary mathematics teaching for English language learners, and curriculum standards and policies.

Prior to joining University of Missouri in 2003, Kathryn was the Acting Section Head for the Teacher Professional Continuum Program in the Division of Elementary, Secondary and Informal Science Division at the National Science Foundation (NSF) in Washington D.C., where she oversaw a $56 million budget.

Kathryn has directed or co-directed research teams that received nearly $21 million in funding and has been funded continuously by the NSF since 1995. Additionally, she has authored more than 60 research publications including 17 books and is the recipient of the prestigious NSF Early Career Award and the Association of Mathematics Teacher Educators Early Career Award. She also spent 12 years at the University of Illinois at Chicago directing NSF-funded projects.