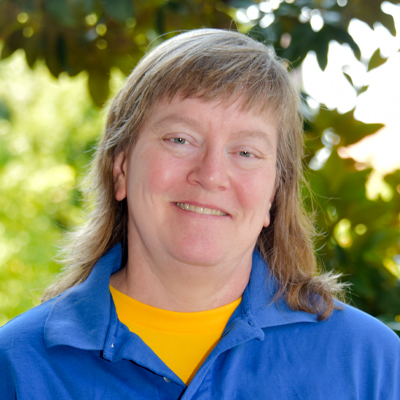 Jean Zenner is the Registrar for Mizzou Academy. She homeschooled her children for 7 years before she moved to Columbia, MO. After the move, she felt comfortable with the local public school and re-entered the workforce. Many years of management experience prior to children and the recent homeschooling experience led her to a local private school as the office manager and overall student helper. Three years later she was hired as a temporary worker with Mizzou Academy just as it began expanding its global reach to various countries and international schools.

In 2016 Jean became the Registrar for Mizzou Academy and helped expand the graduating students from 150 students per year to over 800 students per year. She has become particularly skilled at learning academic terms in different languages including Portuguese, Vietnamese, and Romanian, and her attention to detail is an invaluable asset to Mizzou Academy.