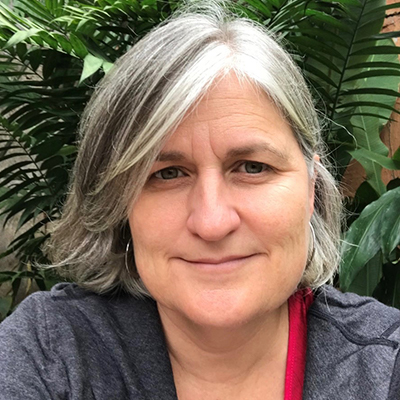 Jacquelyn Kay is an instructional designer at Mizzou Academy. Before coming to Mizzou Academy, she taught Spanish at Mizzou for more than 20 years and led many study abroad programs all over Latin America with MU students. She has always loved teaching and also using technology to help open up the world to students. While she was teaching, she was awarded Mizzou’s Excellence in Teaching with Technology Award. This year, she was awarded the June Porter Graham Staff Excellence Award for her work with Mizzou Academy. One of her biggest roles at Mizzou Academy is to bring courses to life for our students in Brazil.  She is studying Portuguese so she can better communicate with our learning partners in Brazil.