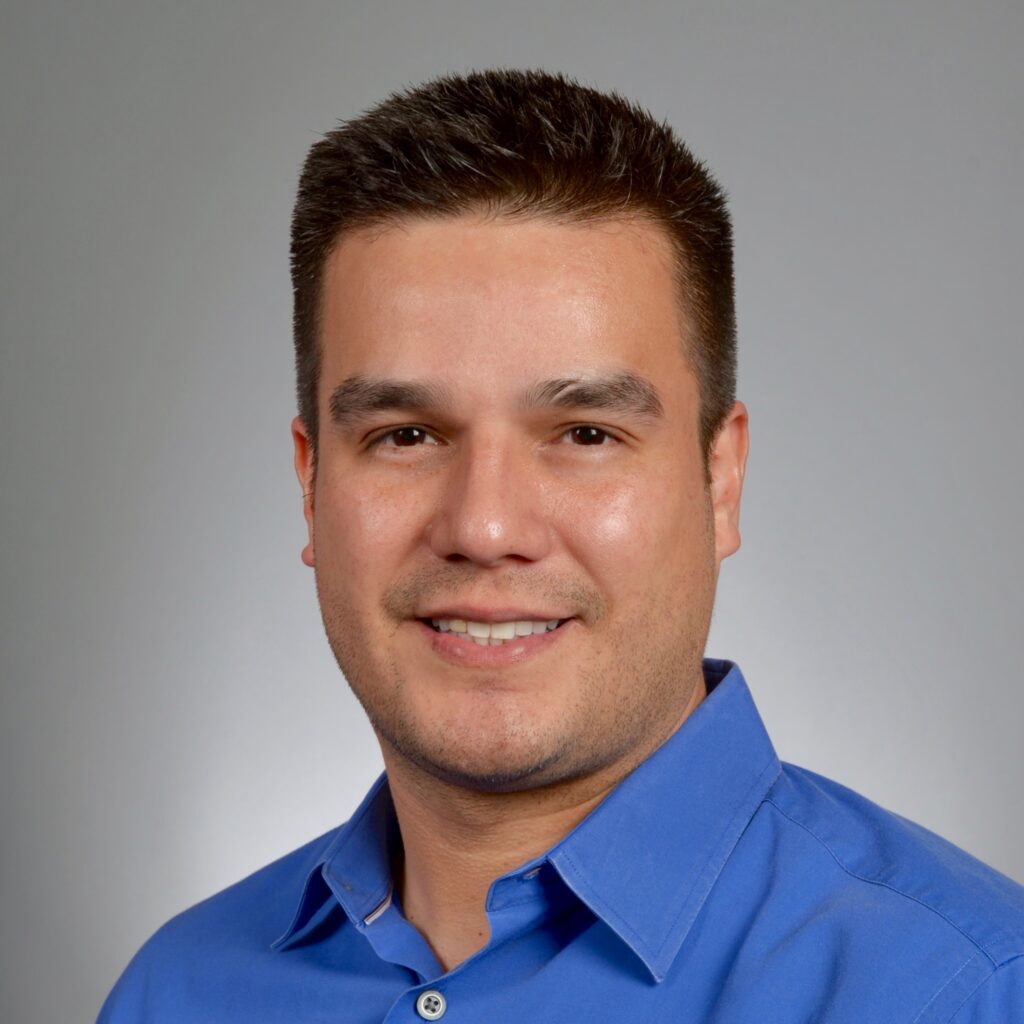 Francisco J. Sánchez, Associate Professor in ESCP, earned his doctorate in counseling psychology from the University of Iowa.  He completed his pre-doctoral internship at the University of Southern California; and a six-year post-doctoral fellowship in human genetics and neuroendocrinology at that UCLA School of Medicine.  Before coming to Mizzou, he was an assistant professor at the University of Wisconsin; and an assistant research scientist in the Department of Human Genetics and the Center for Gender-Based Biology at the UCLA School of Medicine.

In 2010, he was elected as a Fellow of the American Psychological Association (APA) only five years after graduation due to his unusual and outstanding contribution studying the biopsychological basis of sexual orientation and gender identity.  He is active within APA where he currently serves as one three expert consultants on transgender issues for the APA Office of the General Counsel; and he is an appointed member on both the APA Board of Convention Affairs and the APA Task Force on Differences of Sex Development.