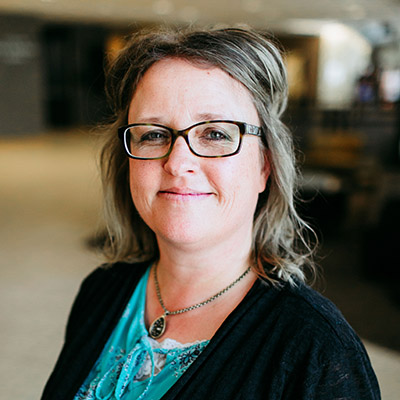 Amy Foshe-Mattingly has been a Pre-ETS team member since July of 2019. She attended Missouri State University and completed a Bachelor of Science in Special Education in May of 2001 and a Master of Arts in Special Education in May 2013. Amy spent her first 8 years of teaching at Springfield Public Schools. During that time, she served in a residential facility teaching students with significant behavioral needs. She also worked as the department head for the district autism program. Amy also taught at Marion C. Early JH/HS in a cross-categorial classroom for 9 years. During this time she also served as the districts 504 Coordinator. In her free time, she loves spending time with her family on the farm. She also plays a mean game of air hockey when others can muster up the courage to challenge her.