College of Education graduates power knowledge all over the world as teachers, administrators, counselors, researchers, policymakers, librarians, curriculum specialists and other professionals.

The College of Education’s alumni group is the second-largest among all colleges and schools at Mizzou.

Alumni and donor giving represents an important vote of confidence in the college. With your support, we can continue to offer high-quality academic programs, engage in innovative research that advances education around the world, and offer scholarships to help students realize their dreams of earning a college degree.

The Partners Advancing Education series was established in 2019 by MU College of Education alumna Jolene Marra Schulz to support programming critical to the success of students and alumni in the classroom. This series addresses the challenges of pandemic and post-pandemic education by connecting the discoveries of Mizzou Ed faculty researchers directly to educators. Learn more.

Help us stay in touch with you!

Contact us to learn more about giving opportunities at the College of Education. 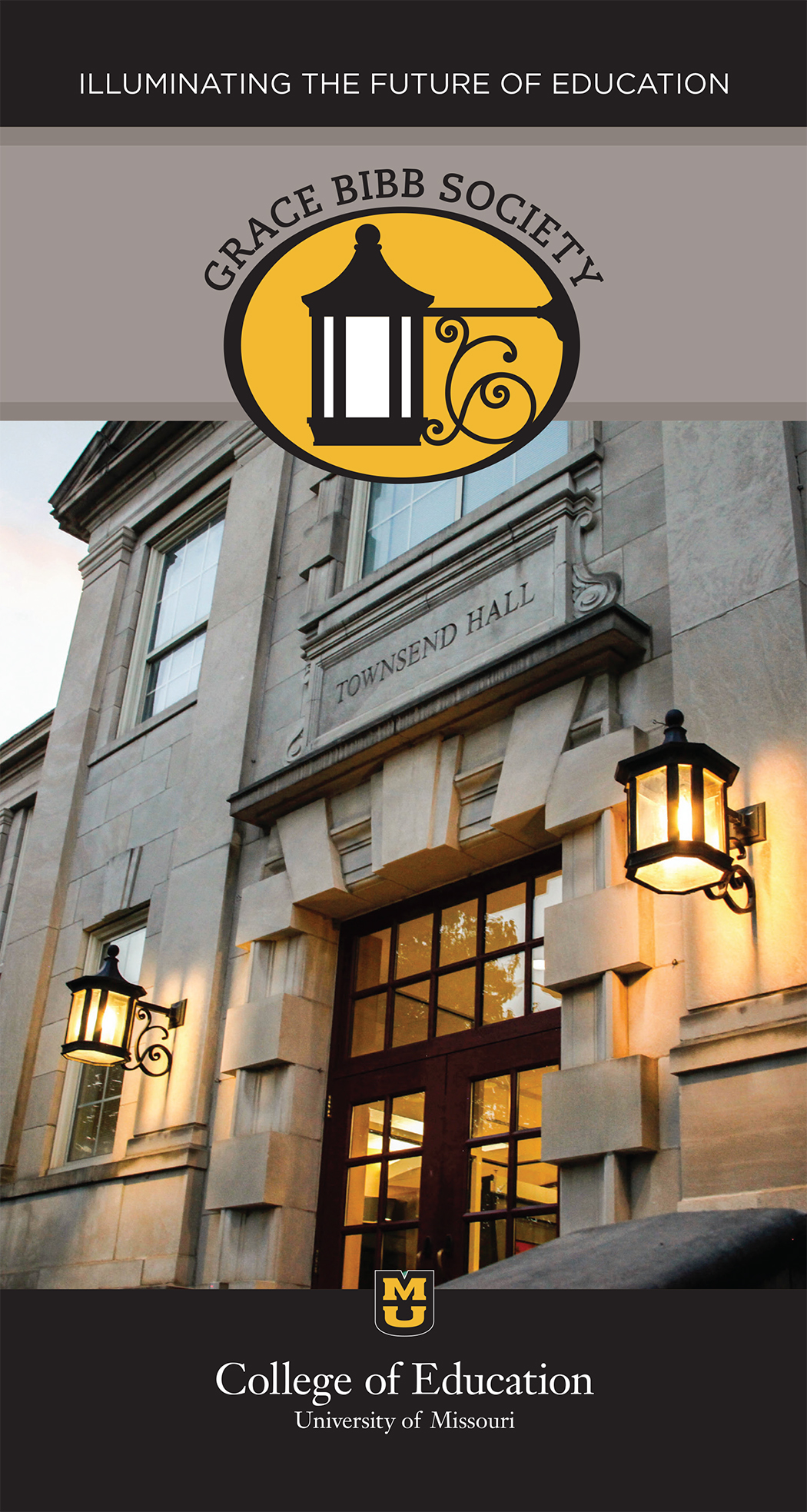