The School of Schoolmasters 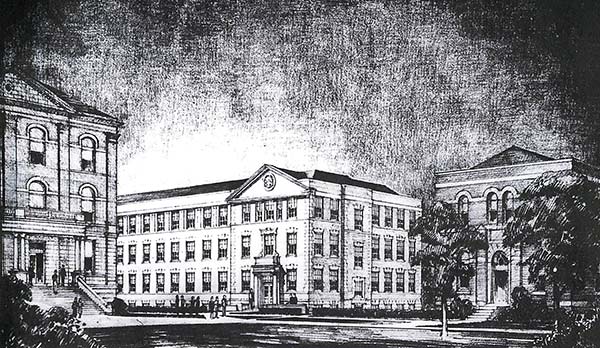 The university is best accomplishing its mission when it becomes the school of schoolmasters, when the greater portion of those who enjoy its instructors devote themselves to the great object of the increase and defusion of knowledge among their fellow men.

Despite early support, it would take another two decades before the university founded the “College of Normal Instruction” in 1867, making Mizzou one of the first public universities in the country to establish a college specifically for the development of teachers.

Below are a few highlights about the college’s rich early history: